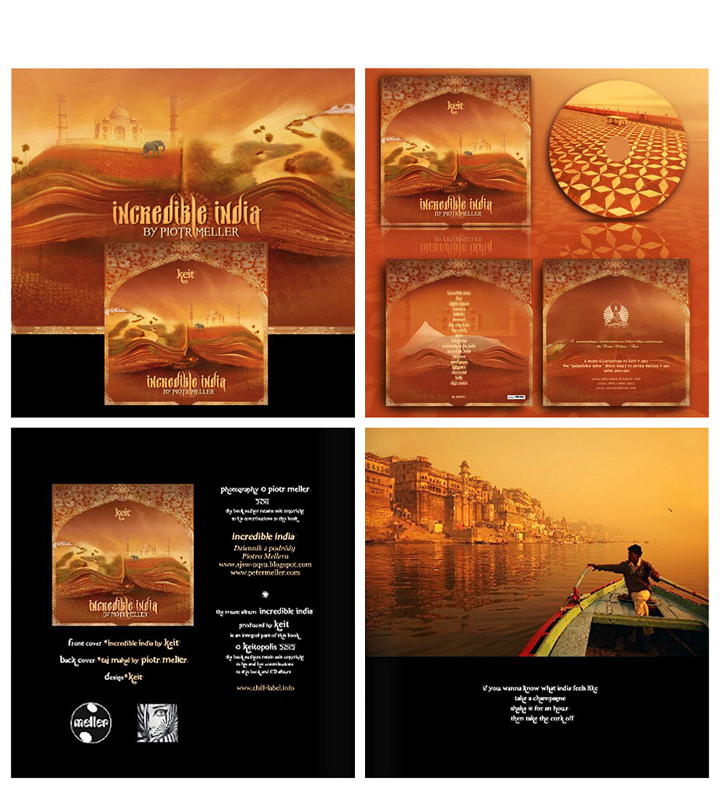 “Incredible India” album is a music illustration for the photographic journey to India of Peter Meller in 2010/2011.  It is the 5th album released by KEIT in chill-label with birthday dedication and best wishes to Peter Meller.

The music album is a bonus gift announcing a debutant photographic album INCREDIBLE INDIA by Peter Meller, which was released in 50 copies and is available from the authors.

A very unique and creative mixed dialogue of India – between Europeans, audiovisual passionates, photographers and emotional soul mates. The artwork cover design by Keit has been inspired by managing direction of the internet edition of the Indian diary. A photomontage is based on Peter Meller’s photography. The mirror symbolism of the diary with its reversal background not only illustrates the left and right handed authors. Subtitles by Michał Karcz.

Full Album on You Tube 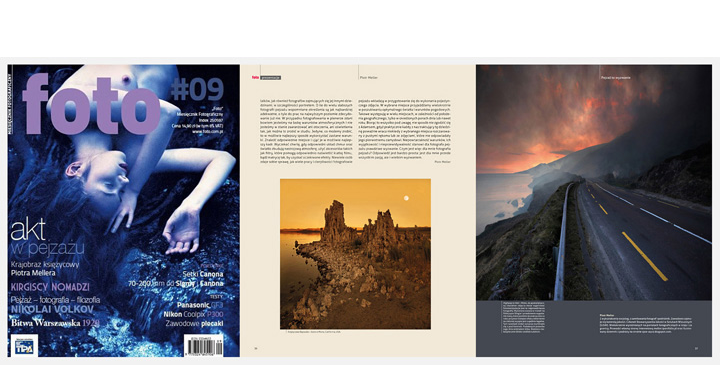 Photographs from this publication

can be viewed here: 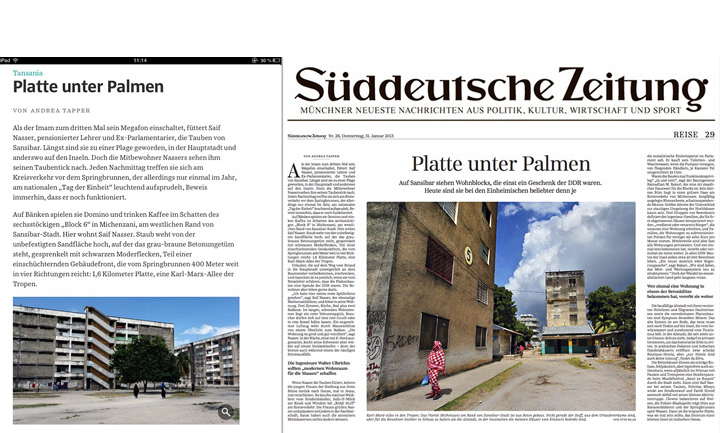 Michenzani is a large neighbourhood of Ng’ambo, the more modern part of Zanzibar City. The place is mostly known for a complex of apartment blocks constructed from large, prefabricated concrete slabs called “Plattenbauten” that have been built here in the late 1960s and early 1970s with the aid of East Germany. The Michenzani apartment blocks used to be the pride of revolutionary government of Zanzibar however since virtually no maintenance has been made after the 1970s, the buildings are now in a state of decay. Lack of water pressure makes water services unavailable from the second floors up. As a result many residents have installed their own water pumps, which are not in keeping with the original style of the buildings. What is more despite being the tallest public buildings in Zanzibar, no lifts were installed and all the flats are only accessible by stairs. 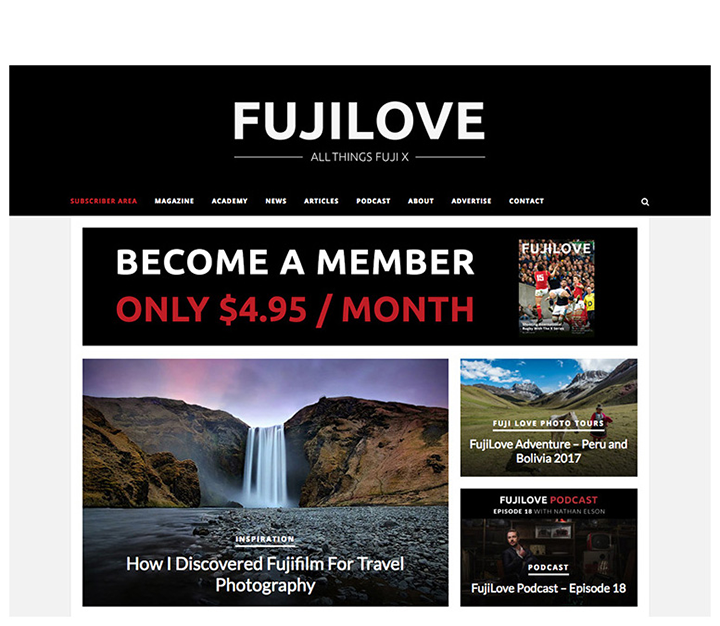 “How I Discovered Fujifilm For Travel Photography” by Peter Meller

Since childhood, I have been fascinated by natural and urban landscapes and dreamed of travelling around the world like the characters from the books that I read at the time. As you can imagine it wasn’t easy for a child to fulfil this dream so I had to wait a couple of years and finally began to travel in my late twenties. Both my grandfather and father were photographers but despite their efforts I wasn’t particularly interested in photography as a child and then teenager. I only discovered my biggest passion while travelling as an adult. At first… 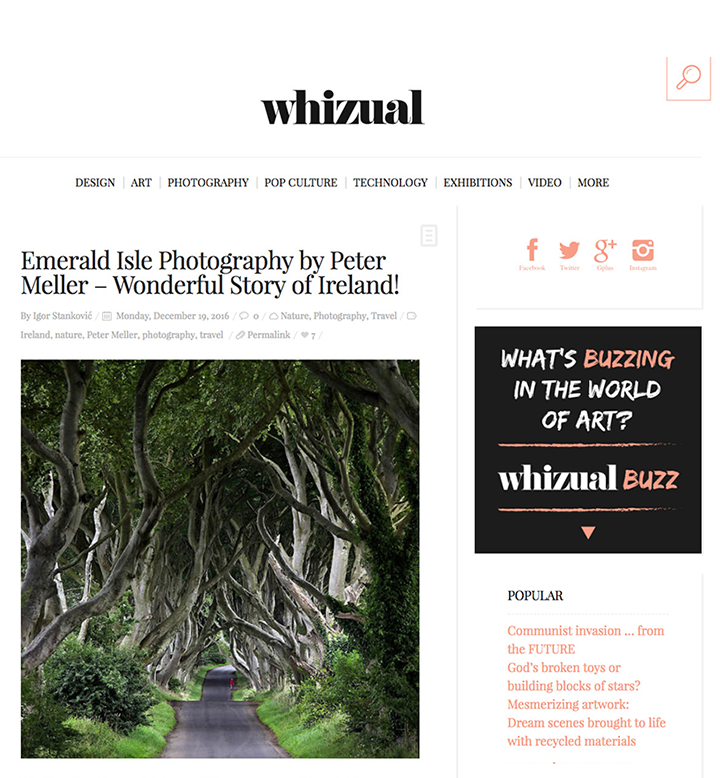 The first time the words Emerald Isle ever appeared in print in reference to Ireland was in a poem by Belfast-born William Drennan, titled “When Erin First Rose”. This beautiful island has a lot to show, and Peter Meller told a wonderful story with his Emerald Isle Photography collection. After more than…